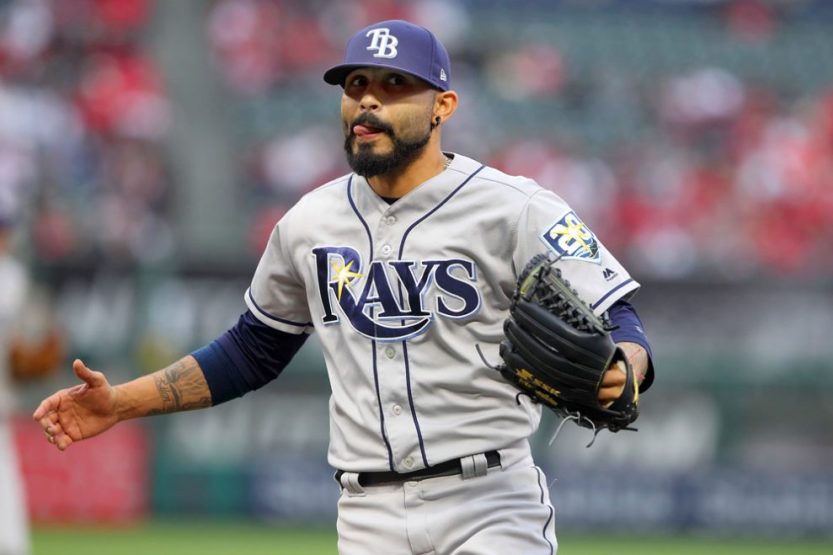 A short article written for the June 2018 Cathedral Chimes

We all know the Episcopal Church is an institution that loves its sense of tradition. We are very particular about how we approach the beauty of our liturgy, the expression of our faith, the spread we put out for coffee hour, because of the traditions we have inherited. But, I would argue that we are not the most stuck institution in America, no, that would be Major League Baseball. Baseball is a sport that finds its very identity in its sense of tradition. It’s the only sport I know of where unwritten rules are often more important and argument inducing then the actual written rules. It’s also the only sport I know of that refuses to change its gameplay, even a little bit. Even if that change would create more opportunities to win it would not be embraced for fear of failing.

But, what if baseball took away that fear of failing and embraced the ideas of radical thinkers? Well, it might look a lot like Sergio Romo of the Tampa Bay Rays starting games on Saturday and Sunday May 19 and 20 as the “opener.” Romo is not a starting pitcher expected to pitch 6+ innings of a 9 inning game. Rather, he is traditionally a relief pitcher, someone who comes in for an inning, maybe two, late in the game to preserve a lead or keep a game close. But not that weekend. Instead he was used to take advantage of important statistical quirks, allowing the traditional starters to enter the game slightly later than normal, pitch slightly longer than normal, and most importantly, face the better bats (traditionally those who bat first in the lineup) less often over the course of their time in the game. This revolutionary move by the Rays has been written about in depth by a number of different media outlets because it is such a departure from the traditional approach that baseball embraces above all else. And honestly, it’s pretty ridiculous that this is so revolutionary because it makes sense to play the numbers, to play the best matchups, if you’re actually trying to win.

And I think this is where we as the Church can look in the mirror and learn a thing or two. When we hold onto our traditions simply because they are traditions, then we handicap our potential. This is not to say that we should fundamentally alter our approach, the Rays still played baseball those two days, but we should be open to new expressions of how our approach can be presented to the world, and when we have a good idea for the situation, then it’s worth at the very least trying the “wild experiment” to see if it pays dividends. For the Rays, they played dominant baseball on the 19th and won, and then unfortunately on the 20th ran into the buzzsaw that is Shohei Ohtani, who is himself another new expression of baseball, the first true two-way player (pitcher and hitter) to play the game in decades.